INTRODUCTION
First, I will emphatically say, the below links do not necessarily represent my view points. They are perspectives to consider in order to be objective and get all sides of the story before making a decision on what may or may not have happened during World War II.
Second, I would highly recommend reading Germar Rudolph's "What Holocaust 'Deniers' Believe" post before going into anything else. This is where you can view––very simply––what their claims are or aren't: http://germarrudolf.com/en/germars-views-2/101-false-claims-about-revisionism
Third, I cannot guarantee that all the links below will work because WWII revisionist videos are constantly being hunted down and censored. If one happens to be taken down, google search the person’s name and their documentary or video’s name; also try searching on alternative platforms like Brighteon.com - 153.news.net or BitChute.com to see if they are available.
RESOURCES
6 Million Jews in 1915-1938 Newspapers
https://tinyurl.com/y85kfog9
How is this possible 10-15 years before Hitler even came into power?
Eric Hunt
His videos are good introductions to what Revisionists question about the official story. Hunt has now ‘recanted' on all of his revisionist claims and now believes the ‘official’ Holocaust narrative but his videos are easier to digest that others. If for some reason some of these links don’t work, again re-visit the introduction section for other options.
Last Days of the Big Lie - https://archive.org/details/TheLastDaysOfTheBigLie_786
Treblinka Archaeology Hoax - https://www.brighteon.com/5822081039001
Majdanek Gas Chamber Myth - https://archive.org/details/MajdanekGasChamberMyth1080x1920
David Cole
Documentary on Auschwitz: https://youtu.be/0NgVq9A6ZbI or try https://archive.org/details/DavidColeFr
David Cole is a Jewish guy who basically had to go underground and changed his name and became a conservative politician years later; he was outed by an ex-girlfriend which hindered his political endeavors.
The Leutcher Report
https://archive.org/details/TheFredLeuchterReport
Fred Leutcher was an executions ‘expert' who did an analysis on the functionality of the gas chambers of WWII. There is a post in this video thread speaking out about 'deniers' and it links you to this site: http://www.nizkor.org which is B'nai Brith out of Canada; the same site that compares Barruel’s Memoirs of Jacobinism to the Protocols of Zion. There's plenty of "debunking the deniers" links in that post if you want to read through counter-revisionist claims.
Germar Rudolph
Rudolph has some serious academic credentials and "corrected" some of the alleged mistakes in the Leutcher Report; he was jailed and went through a long legal battle to stay out of jail. Here is his site: http://germarrudolf.com/en/welcome-to-my-world
Miscellaneous Video Documentaries
This page has a ton of short videos and one very long one: https://tinyurl.com/y9k972g2
The video player at the very bottom of that page has the 1/3 of Holocaust production by Dean Irrebod; it’s 4 hours long and kinda simplistic production but he makes some really good points. If you don't want to watch 4 hours of material (and have watched David Cole’s documentary) Irrebod does a great job explaining the propaganda behind the David Cole debacle when he went on the Donahue show. You can watch it here (although YouTube 'crippled' the features, so you have to click a disclaimer to watch): https://www.youtube.com/watch?v=VUjRIcgtz2Y&t=2111s
Dennis Wise Greatest Story Never Told
He's gonna give the complete opposite of the official story where Hitler was the 'good guy.’ This is where most of the right-hand column view of Hitler and the Nazi regime in the Occult Catholic History: WWII Chaos video comes from. Here is the site: https://truthwillout.tv
His videos are easier to digest because they are short, but doesn't do a great job sourcing things. I have found that most of what he's said I could corroborate when I checked it out on my own; others I was unable to find. Obviously there's some issues in glaring contradiction to it in particular areas in regards to many views of WWII from both mainstream and revisionist views. Wise does address them on his Truth Will Out Radio show. He's got like 20+ podcasts talking with a British guy (Sven Longshanks) about the Hitler as a ‘true’ Catholic; again, HIS positions not mine.
Nick Kollerstrom (who's also apparently also an astrologer)
Another academic who had trouble with Holocaust revisionism: https://holocausthandbooks.com/index.php?page_id=31
World War II Revisionism Resource Websites
Some websites with many resources:
Holocaust Hand Books: https://codoh.com
Holocaust Deprogramming Course: https://holocaustdeprogrammingcourse.com
Inconvenient History: http://inconvenienthistory.com/10/3/6243
MISCELLANEOUS
Mahmoud Ahmadinejad
Former President of Iran speaks out.
ABC News on Holocaust and Israel/Palestine: https://youtu.be/lI9sPW6_Le0
Speech at UN on 9.11 Inside Job, etc.: https://youtu.be/k4phNuwx8Hs
Hitler Pro or Anti Zionist?
Haaretz: https://tinyurl.com/y7ce2uzx
Michael Collins Piper on Alex Jones & Jordan Maxwell’s views on NWO Nazi’s & Hitler: https://youtu.be/PFZz8_ic_B0
Minorities and Jews in Hitler’s Army
Wise’s article: https://tinyurl.com/ybf68pp7
Also this book: http://a.co/d/4WGJTCg
Bear in mind that there is still a racial component to this it seems, so the Jews who fought were partially Jewish.
Black Nazis & Other Minorities Book: https://tinyurl.com/yavzsxkm
Masonic Presidents of WWII
FDR 32° 32nd President | Truman 33° 33rd President
FDR Freemasonry Matter: https://tinyurl.com/ybokcrl8
Truman Library: https://tinyurl.com/ycugbc37
Extreme Nazi Occult Black Magic
History Channel Ancient Aliens Nazi’s 1: https://www.history.com/shows/ancient-aliens/season-10/episode-4
History Channel Ancient Aliens Nazi’s 2: https://www.history.com/shows/ufo-hunters/season-3/episode-5
National Geographic - Hitler and the Occult: https://youtu.be/l0Al3OCnLTw
Discovery UK - Nazi’s on Drugs: https://www.youtube.com/watch?v=yAjggfdSZkw
Hitler’s Monsters: https://www.youtube.com/watch?v=96r_nvkC30Y
Secret Occult Nazi’s: https://youtu.be/C2xk_rHgyT0
Defamation
A documentary showing how Jewish and Israeli children are brought up in fear.
https://youtu.be/XNWF9CeoZdE 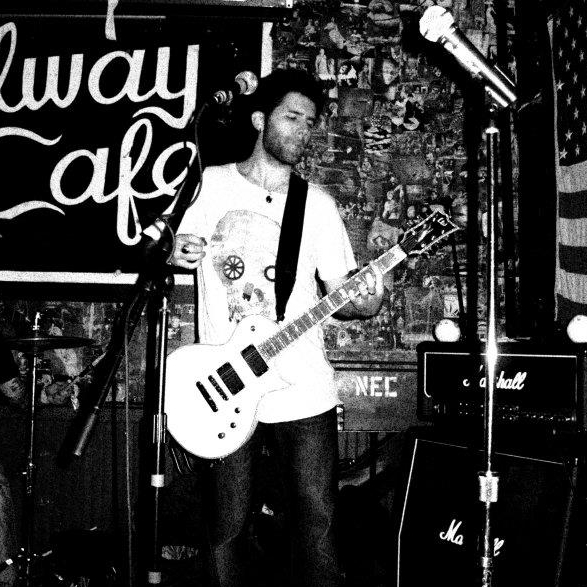